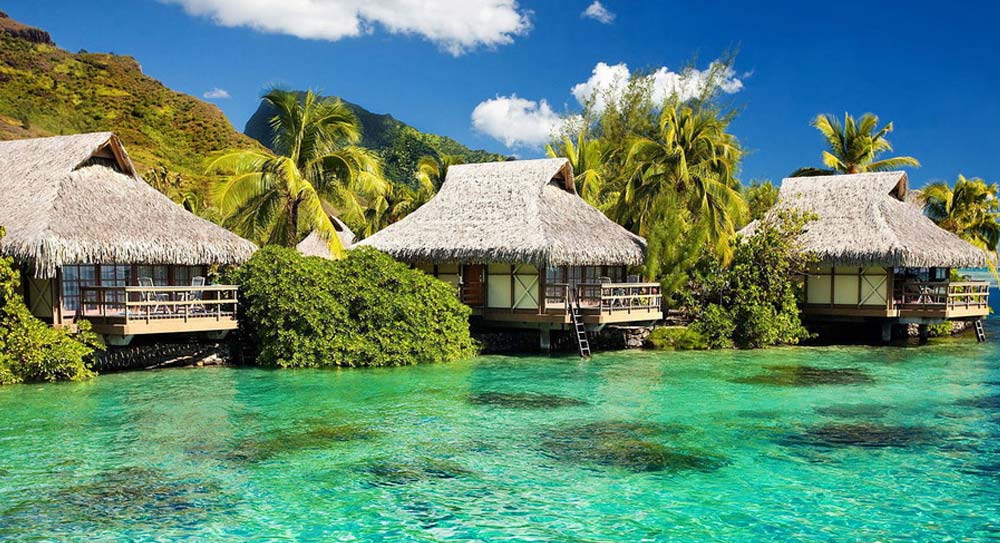 From each morning’s glorious sunrise until the sea swallows the sun at night, Jamaica presents a magnificent palette of experiences, a kaleidoscope of colors and sounds that make our island the most precious jewel in the Caribbean. We are a land of unique culture, engaging activities, breathtaking landscapes, and warm, welcoming people. The beat of reggae. The searing smell of jerk over the fire. The swizzle of rum in your glass. No place on earth provides the range of attractions and the cultural diversity that can be found here. No place on earth feels like it. No place on earth shines like it. Jamaica, the home of rhythm and sway. 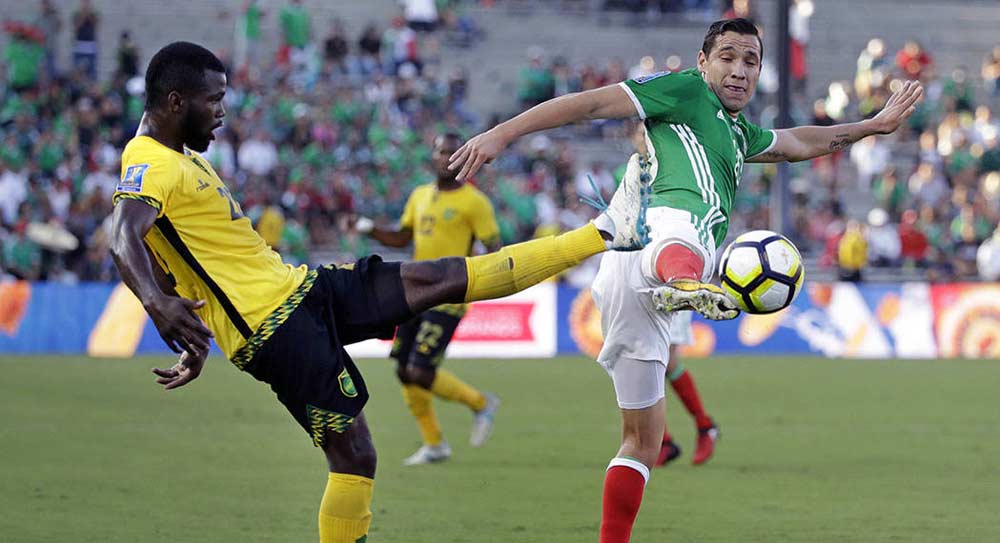 Sports is an integral part of Jamaican culture and their most popular sport was injected in the culture by the British.

The crack of the gun sounding whipped through the air of the Games of the XIV Olympiad as the 400m began. Forty-six points two seconds later, Jamaica's love affair with medals began as Arthur Wint took home Jamaica's first Olympic Gold Medal. From the 1948 London Games till now Jamaica has dominated on the global stage in the field of athletics and made significant strides in every sporting event we put our minds to. Cricket, football, swimming and even bobsled have all been played by Jamaicans at the highest level. Perhaps it's the community football games on a grassy field with rocks for goal posts that instilled the love of the game in the heart of a nation. We love to play! Competition thrives in the land of the fastest sprinters. Everything from football to basketball, cricket to golf, volleyball to netball to track and field are all practiced on island in professional and leisure capacities. Catch a game while you're here at the National Stadium or the Sabina Park in Kingston. Look out for famous sportsmen and women like the Honourable Usain Bolt, Elaine Thompson, Shelly-Ann Fraser-Pryce, Asafa Powell or Omar McLeod while on island. 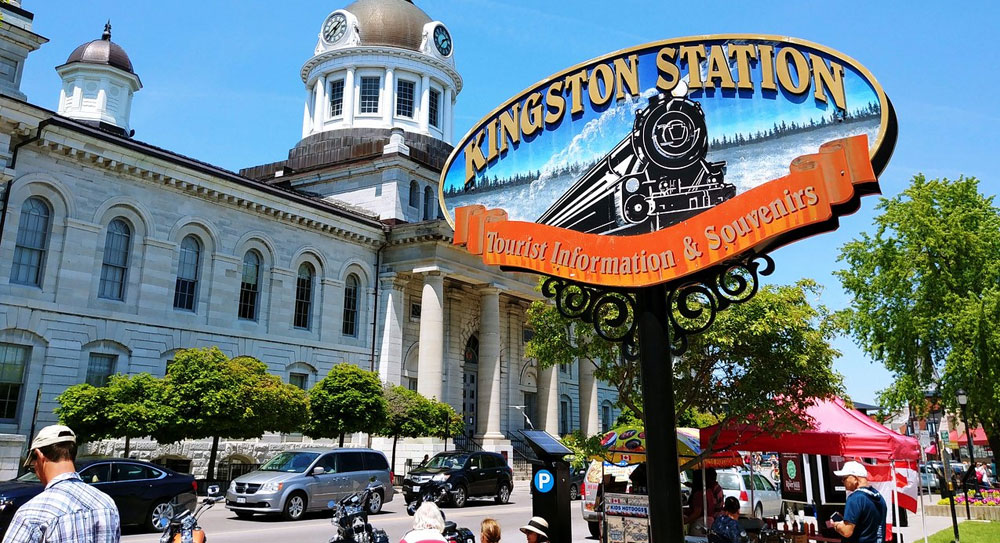 lf in the culture of Jamaica through their music, art, dance, entertainment, and history, and you’ll understand the feeling of community. Come see just why reggae music moves the soul and discover the inspiration behind our artists famous works. Have lunch in a Maroon community or even hear the story of Rastafari at a riverside Rasta village. These are the experiences that transform your trip from a vacation to an unforgettable memory.

Christopher Columbus landed in Jamaica on May 4, 1494. In his log, he described Jamaica as "the fairest island that eyes have beheld: mountains and the land seem to touch the sky…all full of valleys and fields and plains.” In Jamaica, the Spanish mariners found a gentle American Indian people, the Tainos, who named the island “Xaymaca”, meaning “land of wood and water”. The words “hurricane”, “tobacco” and “barbecue” were also derived from their language. In the 1930s, politics in Jamaica was born. Two very dissimilar men, Norman Manley and Alexander Bustamante (who, in a uniquely Jamaican coincidence, happened to be cousins), founded the two major political parties, the People's National Party and the Jamaica Labour Party, respectively. On August 6, 1962, at a midnight ceremony witnessed by Britain’s Princess Margaret and U.S. Vice president Lyndon Johnson, the British Union Jack was lowered; the new black, gold, and green Jamaican flag was raised and Jamaica became an independent nation.

Jamaica is a nature lover's dream. Choose to hike daredevil waterfalls, drive or ride along scenic hillside corridors, check-in with the gentle native crocodiles on a river safari, or take a trolley through historic towns rich with culture. Get to understand the Jamaican psyche by visiting Croydon in the Mountain, a historical estate nestled in the cool hills of Montego Bay. Over in Rios, Dunn’s River Falls commands most of the attention. However, also not to be missed, is the delightful Turtle River Falls and Gardens located right in the bustling resort town and offering up 14 cascading waterfalls for you to enjoy. Mix a bit of athletic activity into your getaway with a bicycle tour through the lush and bountiful terrain of the Blue Mountains, home to the world-renowned Blue Mountain coffee. Guided tours take you to the 7,000-foot peak of the mountain. 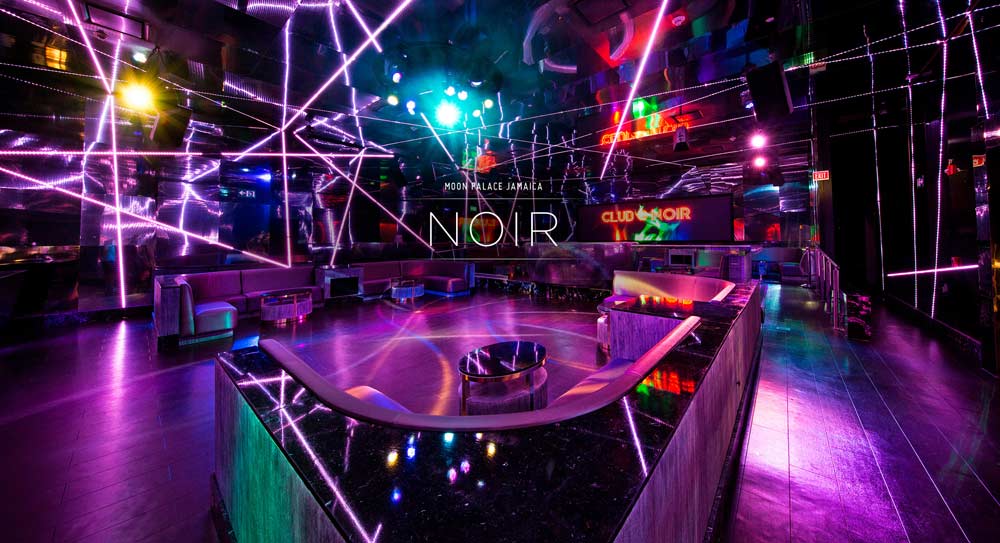 Imagine the strains of Reggae beats or the pulse of Dancehall rhythms, on the beach or in the streets - from dusk til dawn. There are a variety of local clubs both dancehall and traditional As well as tourist centric bars and restaurants.

A destination in itself, set on 400 acres of manicured grounds with two miles of beachfront. We have 197 individually-appointed rooms and suites and 31 villas, most of which have views of the Caribbean Sea.

Rockhouse is a boutique hotel stretching across the cliffs of Pristine Cove. Nestled amongst eight acres of tropical lush gardens, thatched-roofed villas are perched on the water's edge

Accommodations include 36 Ralph Lauren-designed oceanfront guest rooms, 96 luxurious villa rooms, and suites or a selection of 26 private 2 - 6 bedroom Villas – most with private pools. Other highlights include open-air terrace dining and The Grill at Round Hill, award-winning family programs, an infinity pool, Har-Tru tennis courts, and an Elemis spa located in a beautifully-restored 18th-century plantation house.

Melt away with a soothing spa service in our unique treatment garden, cool off at the swim-up bar with a tropical drink, or "chill" at the resort's five beachfront acres and two miles of white sand beach, just steps away.

Tensing Pen is the ultimate destination for the discerning traveler offering a unique collection of beautiful hand-carved wood, thatch, and cut stone cottages of varying sizes for the ultimate secluded and relaxing vacation.

Complete the picture with 69 villas, all privately owned, tastefully decorated, and fully equipped with a welcoming staff.

We would be more than happy to help you. Our team advisor are 24/7 at your service to help you.

Why Book with us?